Ateneo Rocks a Party in a Slow Motion Videobooth 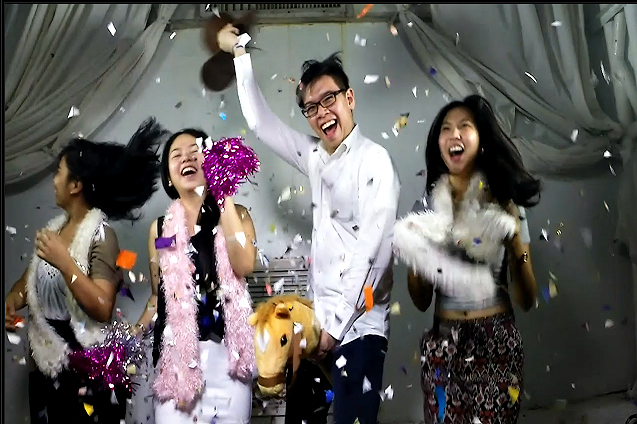 In partnership with Ateneo Management Association, SlowMoManila powered up the Madhouse Party in Megatent   Eastwood Libis Quezon City last November 21, 2014.  It was a very  successful event. As over 1,500 people from Ateneo,  UST and other universities  attended the party.

So how did the  slow motion videobooth fair with such a big party? 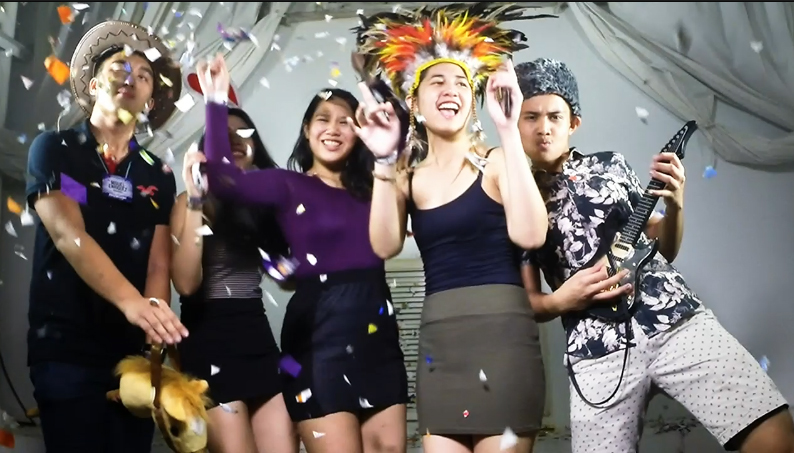 The biggest challenge of slow motion videobooth is that at first  most  Filipinos are shy with video cameras. Yep you heard  me right, despite  being a selfie country and all, Filipinos are very  timid when it comes to  video cameras. When we started setting up  the booth, having people to try  them was kind of hard. When  unveiled some of party videos, people  were amazed and started trying  out the booth.

Like a snowball effect, the influx of the crowd  rapidly grew  until it became an avalanche. From couples to barkadas  to baranggay  groupies. People projected their best in front of the  video camera. Thousands of confettis were thrown to the air, string  sprays were running wild inside the booth. People were having fun as they dance and party hard inside it. 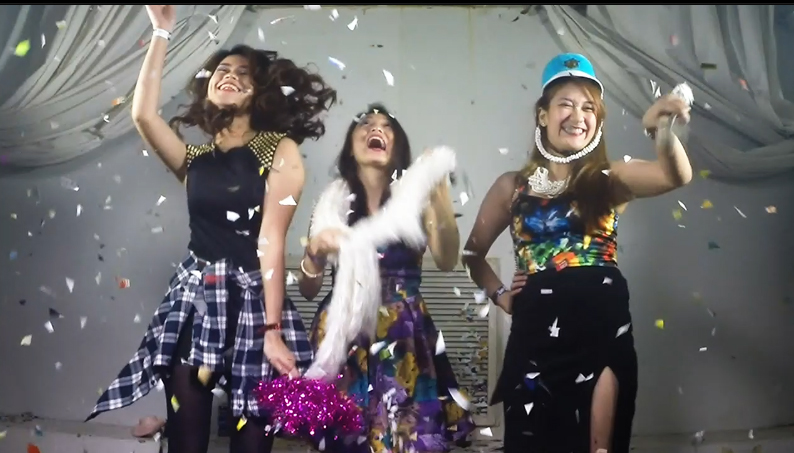 Rendering moments in slow motion gives you a different perspective of life. When we  shot ADMU’s video, we are amazed of how beautiful slow mo renders each moment. The  smiles and laughter seemed frozen. You see emotions that you don’t see in normal frame  rates. Every moment captured in the booth gives you a different story of the people inside  the booth.

SlowMo Brings Out the Youth in Everybody

When we deployed the booth for ADMU, we bought new props to test out  how people will  react and project them in front of the camera. Ranging from  Cowboy hats, Indian  headgears, toy horses, toy guns and party strings, it is  amazing how people express  themselves through this props. Whether you are a college student, a yuppie and even a  baby boomer, the booth makes you wanna play around like kids again.

The deployment of a  slow motion videobooth for Ateneo is one of the best experience we had. We enjoyed how the booth was able to touch lives and bring out the best party vids from people. Atenistas has their own way of expressing themselves in slow mo and we LIKE it. 🙂 Before we part ways with this article. I would like to invite you guys to check out this AMA SlowMo Party vid. Check out the full version of this awesome video.