The Making of the Disney Themed Booth 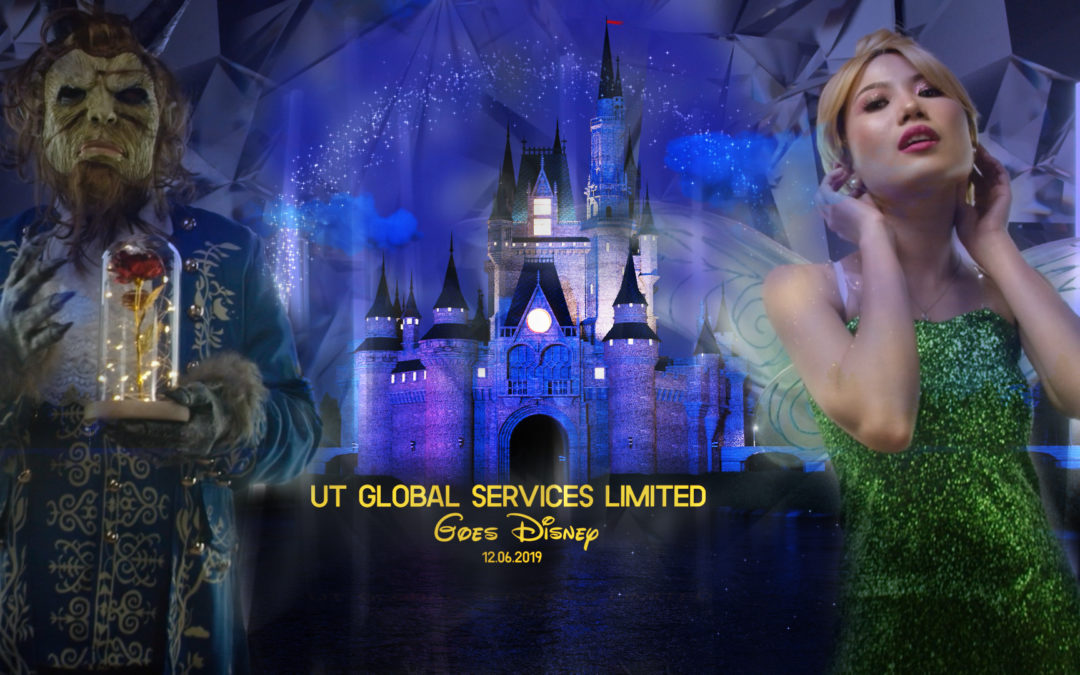 Last Dec 2019, UT Global asked us to deploy a videobooth for them. They wanted the experience to be extraordinary. They were eyeing a Disney themed event.

Since they are anticipating that there will be a lot of Disney characters, they wanted the background to look fantastic and magical. Because of this, our team suggested implementing the Dazzle booth. The dazzle booth is perfect for this.

The Making of the Disney Themed Booth

* Costumes– a key ingredient to make a successful Disney booth will be costumes. Guests should be so game they are willing to wear princess gowns, Marvel costumes and all the magical characters. To our surprise, the employees are really game on this. Their attires are out of this world! 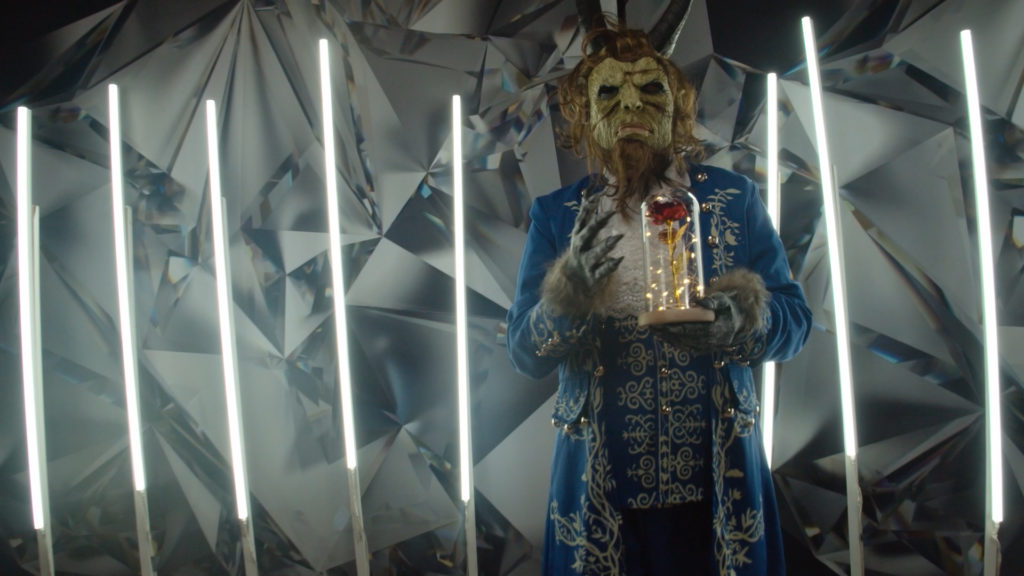 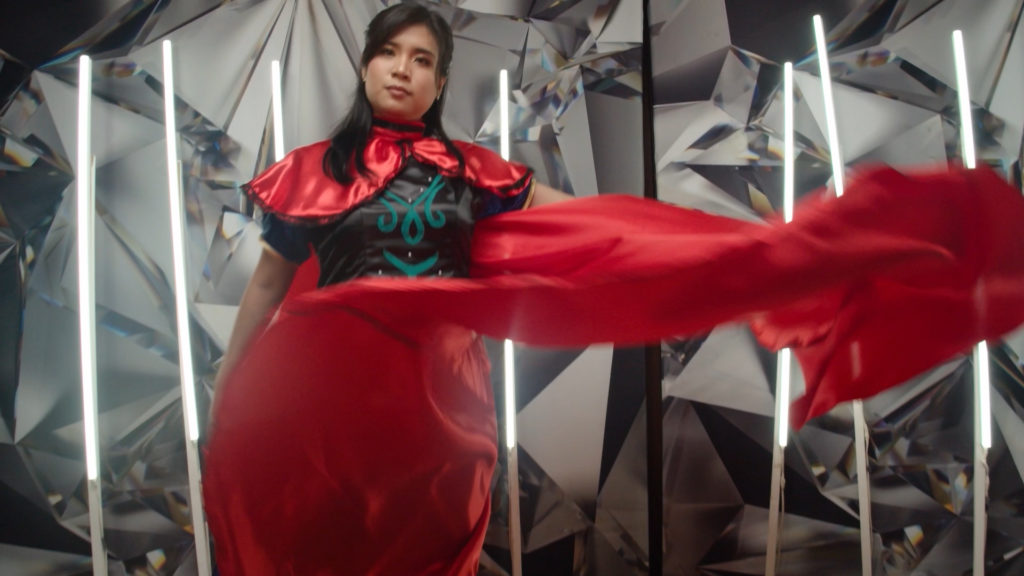 * Choreography– as a cinematographer, our team must be aware of the different moves of Disney characters. If the character is Tinker Bell, the guest should project themselves in a cute yet whimsical way.  For this booth, we decided to mix a little bit of high fashion. We wanted to bring out the fierceness of their character as well. 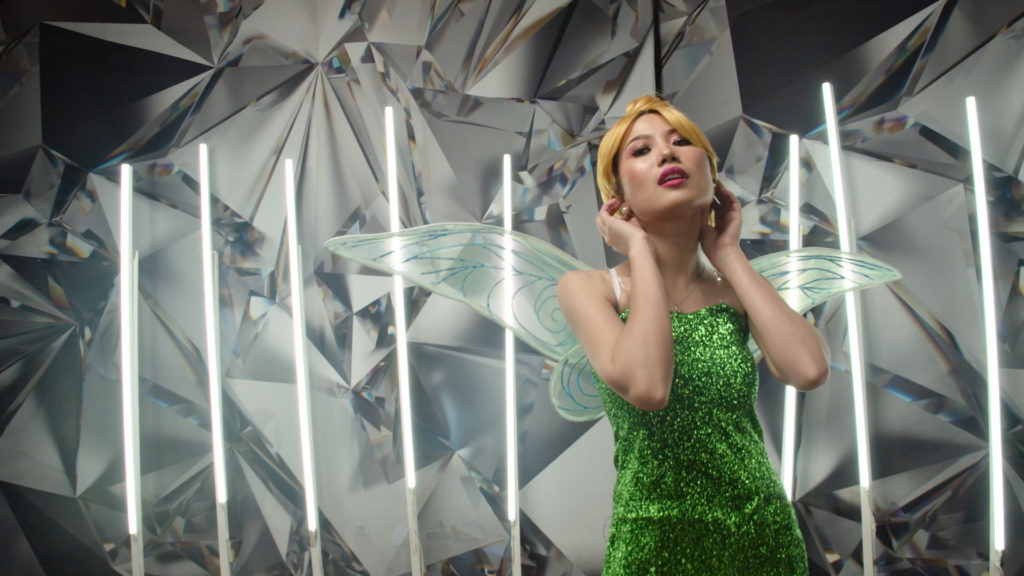 * Background– since they wanted magical, we decided to use silver geometric patterns as background. Coupled with LED bars, this will help create a sophisticated feel. We wanted to create an atmosphere of high fashion on this particular shoot

* Branding– Disney won’t be Disney without the magical castle intro. Our team classical animation to mimic this classic. 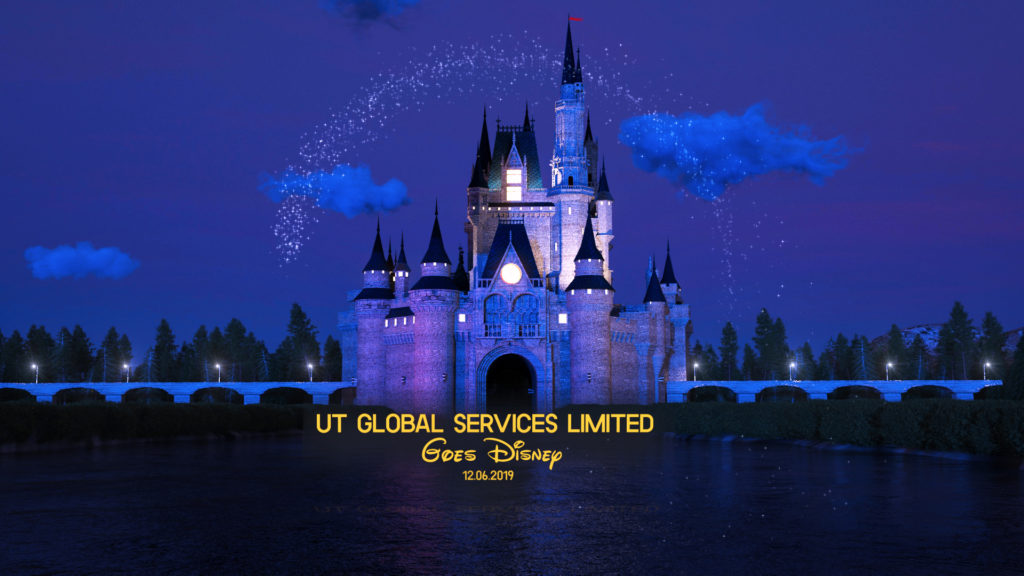 Here is what the Disney themed videobooth looks like