Why SlowMo Booths are Better than Photobooths for Weddings 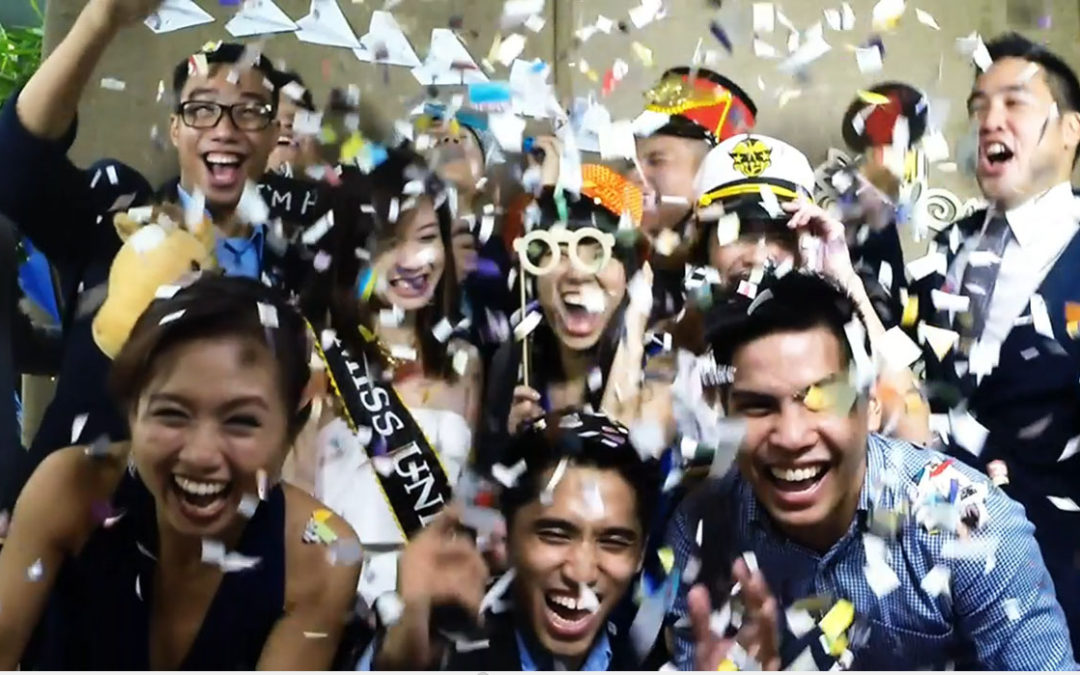 Almost all weddings have photobooths during receptions. These booths come in different styles: standard tarpaulin backdrops, magnetic print outs, customized backdrops, etc. Despite these variations, photobooths have become sooo common and boring nowadays. It has lost its ability on making your guests more engaged and happy.

In the United States, slowmobooths have gained traction and replaced traditional photobooths. It has replaced these booths because couples are looking for something more fun and unique. If photobooths were very exciting during the late 2000’s, this is where slowmo booths picked up the torch.

What exactly is a slowmo booth?

Instead of photos, these booths take videos and then renders them into HD slow motion. The videos are later compiled to an MTV wherein the celebrants and the guests can share their fun moments across social media. Check the video below to know what a slowmo MTV looks like.

Why is it better than photobooths?

– photobooths only encourage attendees to strike a pose and thats it. It requires a minimal set of creativity making it dull and boring. Whereas videobooths on the other hand requires them to dance around, express themselves in the wackiest and coolest way in camera. This makes it more entertaining. Imagine your goofy uncle horsing around with your cousins wearing a barong, dancing on the tune of Pineapple Pen. 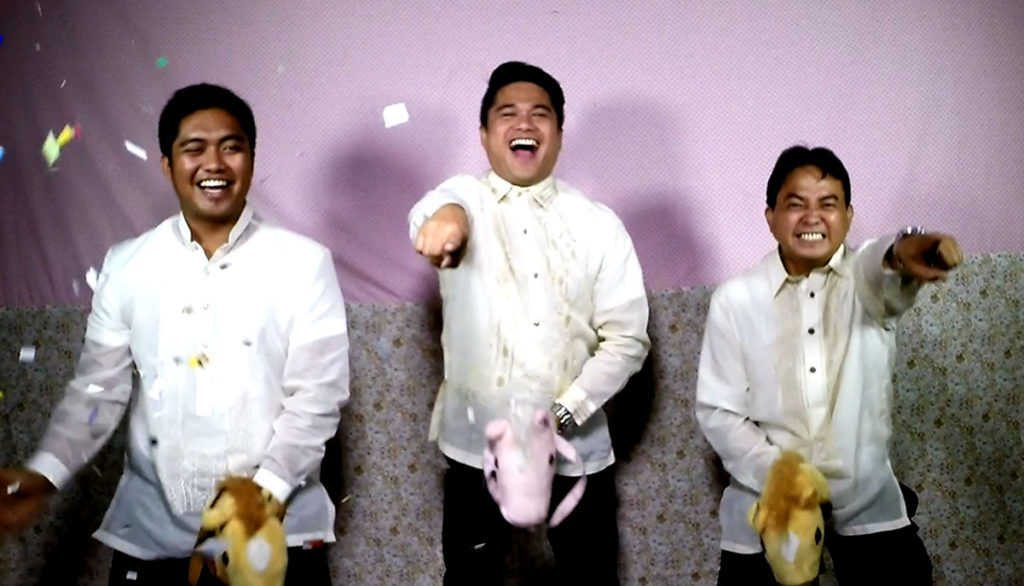 – slowmo booths makes people to express themselves more. It captures never before seen sides of the people you care most. Could you imagine what your mom and her friends look like while dancing like they were in their teens? You could see college friends having the time of their lives as they celebrate your wedding while confetti and strings fly through the air.

– sharing the MTV in Facebook and Twitter amplifies the moments of your celebration. Just imagine, all the comments and laughter your guests view themselves. Imagine, the fun and memories captured on video that your friends and family can share and revisit for ages to come. These videos are something you could proudly share to your grand kids and put a smile in your hearts. 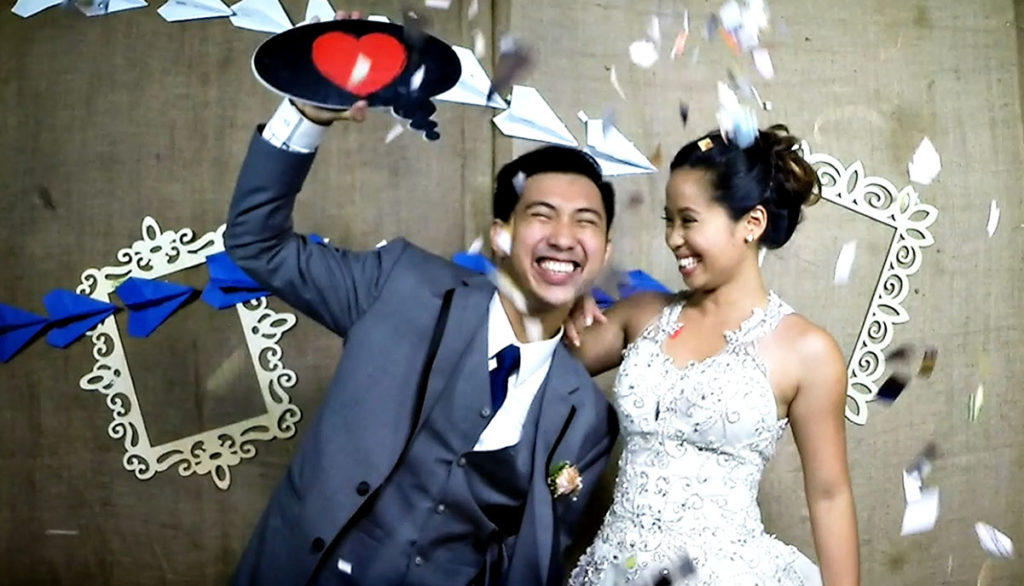